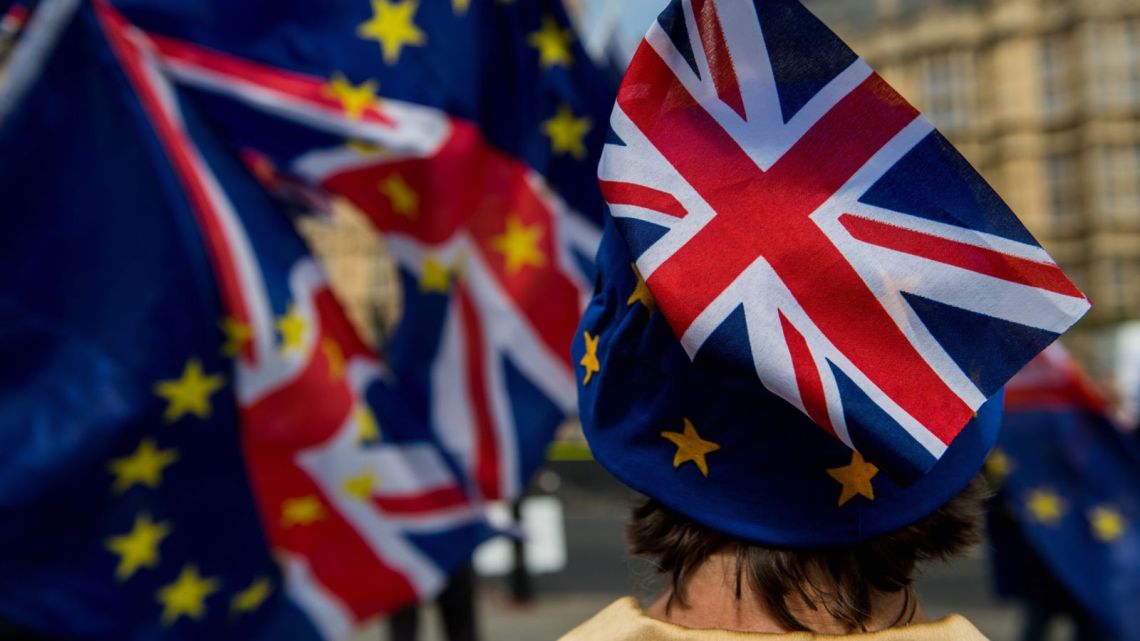 Polarization, months-long discussions, unsuccessful negotiations, the rise of populism and general impasse are incomplete effects of Brexit. It also has economic benefits for some groups – especially sectors which are most vulnerable to EU’s regulations like agriculture and fish industry – but overall obscurity and ambiguity of the final outcome is taking its toll. Migration, the undecided status of EU citizens living the UK, economic treaties between the EU and UK and the border of Northern Ireland are hefty subjects, but there are other several side-effects within and out from the UK, which were predictable after the chaos that came following the Brexit Referendum.

First of all and significant consequence and the side-effect of the referendum is that EU member states and its leaders made general acceptance that EU, despite its flaws and democracy deficit, is overall good supranational institution and they should keep their status as a member states no matter what. Because of the fear of the same ambiguity and polarization as it has happened and still is happening in the UK, governments of EU member states soften their tones against the problems and challenges of EU. Dynamic and often closed-door negotiations became the only solution for almost every single problem. Even after the Brexit Referendum results came up some EU skeptics glee, but now most of them think again when using critical speech and evoke populism against EU. It is an unknown is this a rational judgement or not, but it is common sense not criticized too much something which can lead you toward unsupported and unpopular impasse.

Because of this with or without the UK, the European Union became a stronger and consolidated entity. Lessons learnt. However, it is also worth mentioning that we could get a completely different picture if Brexit was a smooth and stable process.

A second notable side-effect of Brexit is increasing caution towards direct democracy. historically speaking, representative democracy has prevailed not just because it is more effective in terms of elections and representation from all kinds of groups, but also because of elected members have higher responsibility towards people and institutions at the same time. Opposite to this, direct democracy lacks checks and balances and often directly, without taking into consideration other factual circumstances, make decisions which may harm the whole nation itself. Shared responsibility to the whole nation reduces the sense of accountability. Despite this, defenders of direct democracy often point out that after potential mistakes society learns from its own mistakes and becomes much more prudent, than before. It can be true and even in Brexit’s case if the government is going to invoke the second Brexit Referendum, where people decide their county’s future with much more cautious than before. But overall, after the Brexit Referendum future for using direct democracy is less and less probable in the EU member states or other Western countries. This can be truer after 2016 Italian constitutional referendum, where Prime Minister of Italy Matteo Renzi made the decision and set a referendum on the amendment of the constitution of Italy. Results? – Renzi’s initiative defeated. Following that political analysts assess Renzi’s decision as a missing lesson from Brexit. Attitudes toward direct democracy are going to be less and less favourable after the year 2016.

Brexit is an ongoing process where the final outcome yet to see, but side-effects are generally gaining its shape. It is normal to think that afterwards leaders less likely to invoke the referendum on the matters which can terminate their political career and harm the nation itself. Meanwhile, despite UK’s unknown political future, the European Union becoming stronger and much reliable for negotiations.

View all posts by Giorgi Koberidze